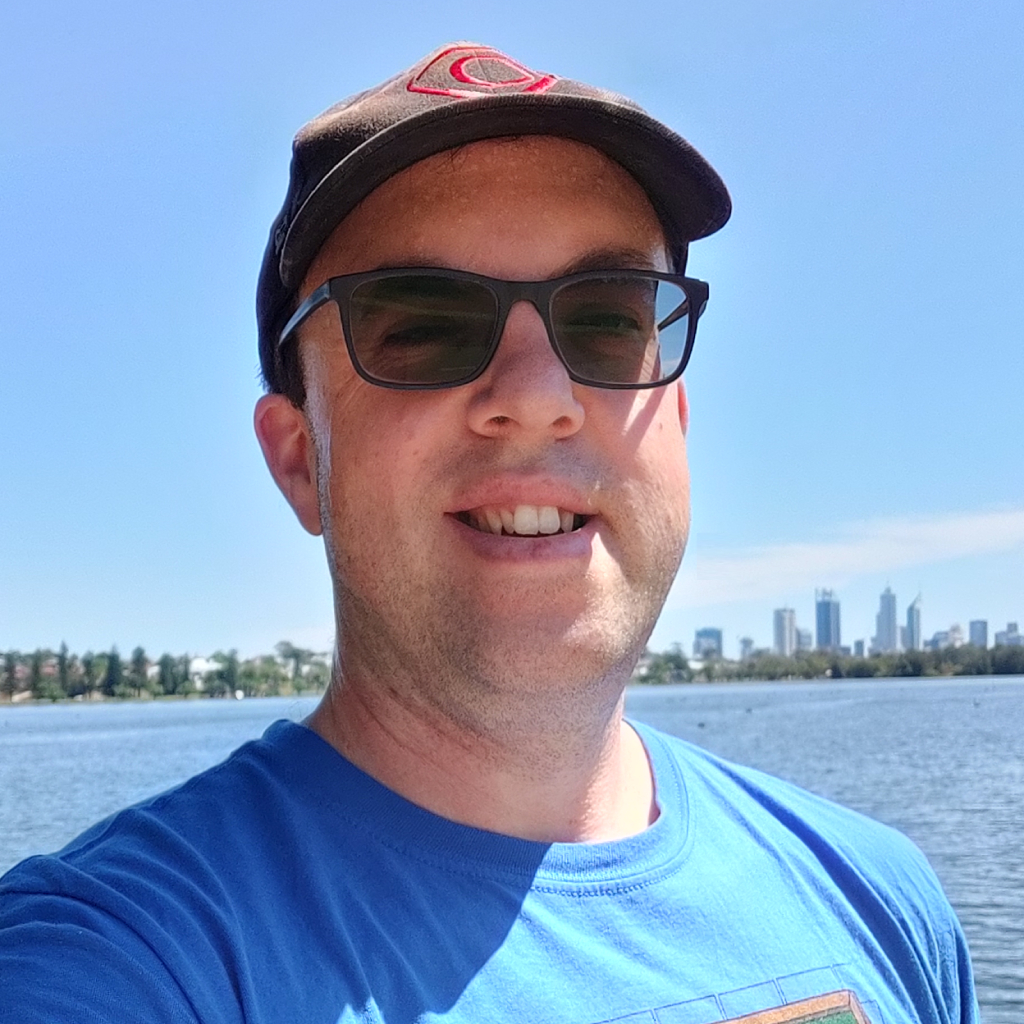 Pixelfeast originally started out as lukeybytes, one person's dream to conqueror the web building functional, cost-effective websites. Some 12 years later after many late nights and countless amounts of grounded coffee, the dream remains the same!

Over this period a lot has changed in the online realm. Mobile phones are no longer bricks that clip on the side of your belts or living in the centre console of utes and trucks.

Pixelfeast has adapted to provide functioning websites for not only computers, but for mobile phones and tablets. These advances in technology have allowed freelancers (such as Luke) to work absolutely anywhere in the world. Luke, the founder of Pixelfeast loves meeting new clients, football, travelling and is always up for a good laugh.

We specialise in websites for start-up and small businesses. Find out how we can get your business online and generating traffic.